Caring for the Animals of Eden

Caring for the Animals of Eden

Eden opened more than twelve years ago. We are now at the stage when several of the animals whose home is at Eden, are at the end of their lives.

Cara spends her days moving from one spot to another in her shed. She can walk but she chooses not to and her balance is not good enough to stand and eat for very long. On rare nights she goes outside and tries, not very successfully, to graze. She depends entirely on her carers for food and water and only eats and drinks when we hold her bowls in front of her. But her appetite is excellent and she eats grain, freshly cut grass, and ivy several times every day.

Mike and Connie are carried every day from our house to the small aviary in the back garden. Despite Connie being almost fully blind and Mike being lame due to arthritis, they manage to get around and they are great company for each other.

Brownie recently had a relapse of his knee infection and all four legs gave out on him. Like Cara, he depended entirely on us for water, food and a clean bed. But thankfully he is making a good recovery and is up on all four legs again.

Yoshoda is doing very well but she still falls on her side from time to time and she would die if we didn’t spot her and lift her up. This often happens at night so she depends on us to be up early to check her. Although she loves the long grass in the back garden, and is also enjoying cabbage leaves, she depends on us supplementing her diet with grain to maintain her weight.

Brian arrived with us last year when he was found wandering around a city suburb car park. Initially he had no interest in any of us – sheep or human. He has learned to trust us but he is very thin and needs encouragement several times a day to eat grain and ivy to retain the weight he has gained.

We have several very old sheep, many of whom have arthritis. They need constant care. One of them is Andy who was rescued during the snow storm two years ago. Despite being one of our special needs animals who is fed several times a day, we noticed that he remained very thin. We recently discovered that he has a very nasty looking mouth and our vet suspects cancer.

Anticipatory grief is part and parcel of our work. We are not necessarily weighed down by it, but we are always alert for the next animal friend to show signs of illness and indicate that they will soon leave us. We know that if most people knew them, respected them, identified with them, and loved them as we do, they would never choose to exploit them or brutally kill them in slaughterhouses when their lives are young. Like us, they would live alongside them, laugh with them, treasure them, and grieve when they die of old age. Like us they would work for a world where other animals are not bred into existence for our use in the first place. – Sandra Higgins, Founder & Director. 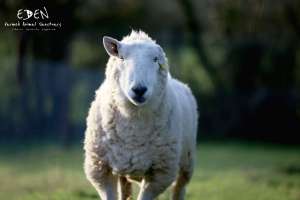 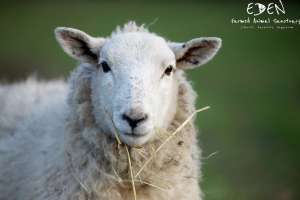 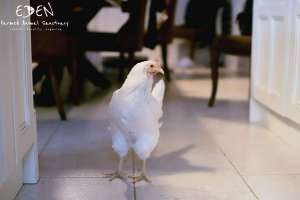 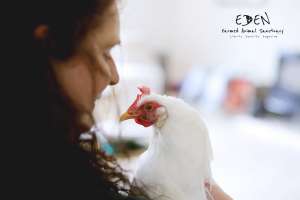 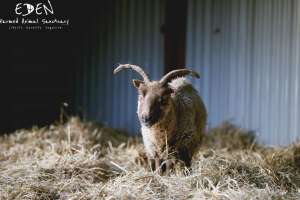 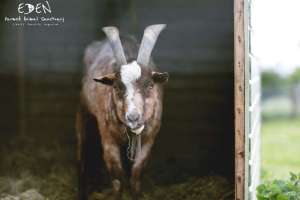 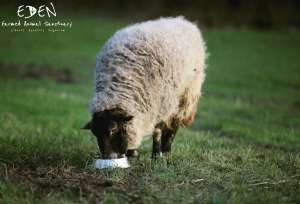 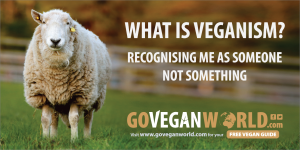 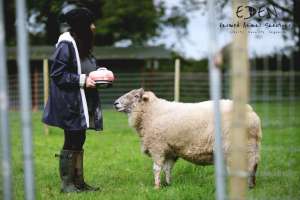