“I went vegan the day I visited a dairy. The mothers, still bloody from birth, searched and called frantically for their babies. Their daughters, fresh from their mothers’ wombs but separated from them, trembled and cried piteously, drinking milk from rubber teats on the wall instead of their mothers’ nurturing bodies. All because humans take their milk. Their sons are slaughtered for their flesh and they themselves are slaughtered at 6 years. Their natural lifespan is 25 years. I could no longer participate in that. Can you?” 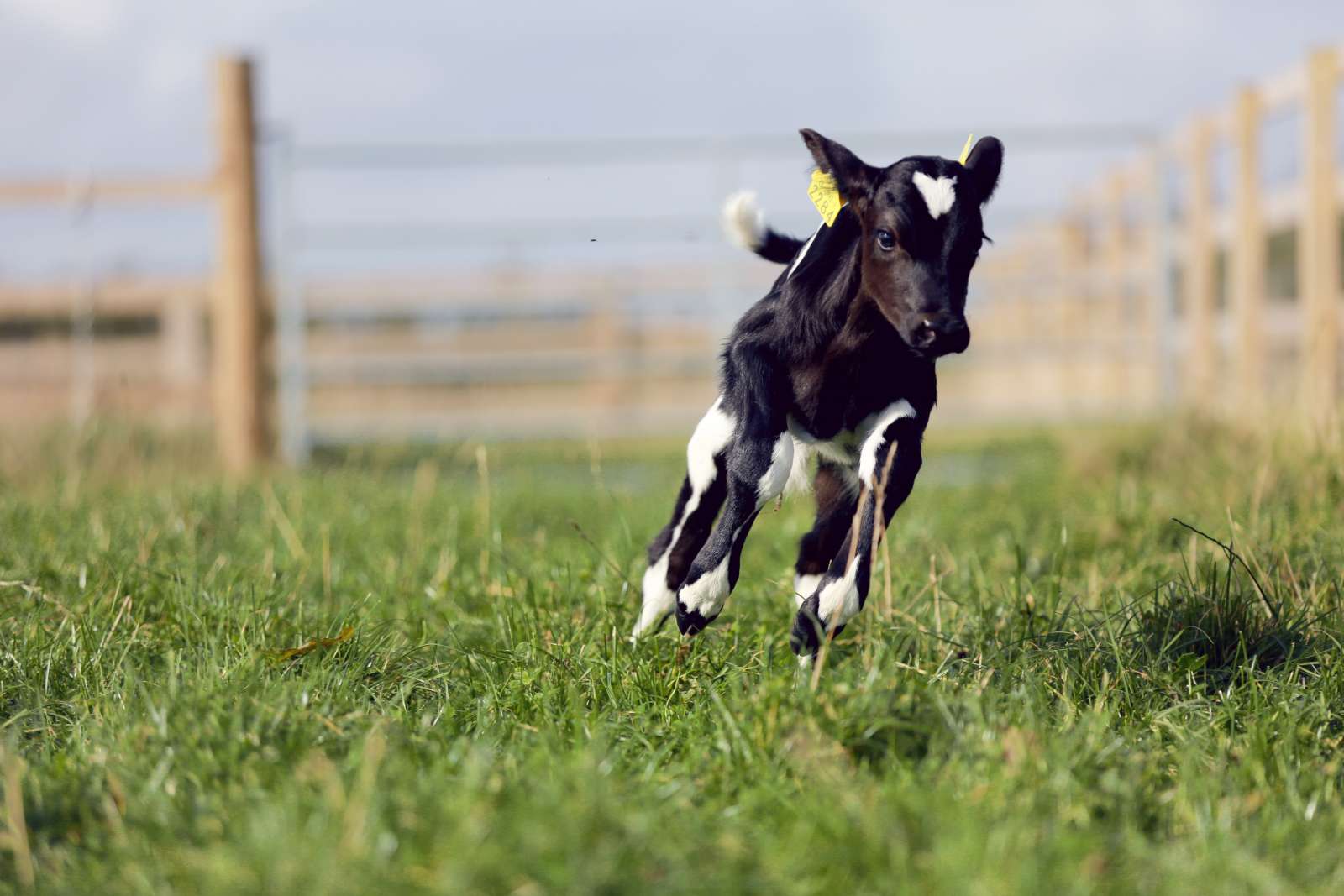 We are delighted to welcome Cormac Vegan, the first cow resident at Eden. Rescued from a dairy farm when he was one day old, he was the only male born to mothers who were artificially inseminated using ‘sexed semen’ in an attempt to guarantee the birth of daughters whose ability to give birth and lactate can be used for profit in the dairy industry. He arrived almost too wobbly on his new legs to walk. He has settled in very well and has now left the cosseted protection of Eden’s hospital to reside with the sheep so that he has the constant company he craves.

Our delight at welcoming this victim of the dairy industry to Eden is tinged with sadness that we have this precious time of his infancy and his mother didn’t even have the opportunity to feed him once.

He has been saved from a terrible fate.

His mother is still enslaved, grieving, hopeless. I saw her and her comrades. I heard their cries; I saw their brave and desperate attempts to stop us taking Cormac. I saw not only their grief and terror but their rage.

They have every reason to rage against us.

It doesn’t have to be this way. Humans have no need for dairy products.

Go Vegan. Do it today. 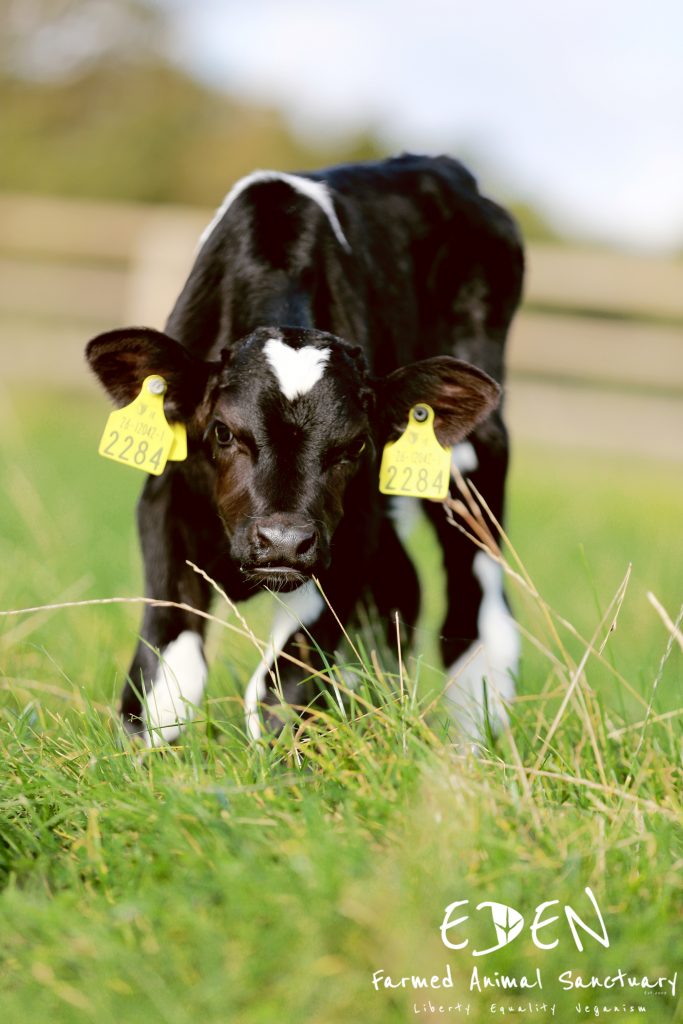