Sandra2020-10-04T12:12:13+01:00October 4th, 2020|
I promised I would post some photos of our beautiful Tilly this week. So here she is. She’s one of the most charming little lambs we ever had. Sometimes there’s just something really special about the animals who come to us (even though every individual one of them is special in their own way). We are never quite sure what it is that makes some of their characters stand out as special in this way. In Tilly’s case she was found wandering around in rural Donegal. She visited the church and the police station and all the neighbours’ gardens, grazing as she went. Thankfully someone took her into their garden having first set up a home with us.
She was as good as gold for Steven and Marie when they went to collect her and she stayed quiet on the long journey back to Eden.
She lived for a while with Pip, Henry, Holly, Milly and Molly in our special needs field until she sustained a horrible degloved horn injury. Fortunately, she recovered very well and now she is living with Brian and they have become the best of friends. Every time I go into them they jump off their four legs with excitement at what I might bring. Tilly is such a fun loving little creature and at long last Brian has someone he can be a lamb with, albeit it is a year later than it should have been for him.
I am sure Tilly will keep us entertained for years to come. It is our sincere hope that she will grow old, gracefully and healthily, at Eden. 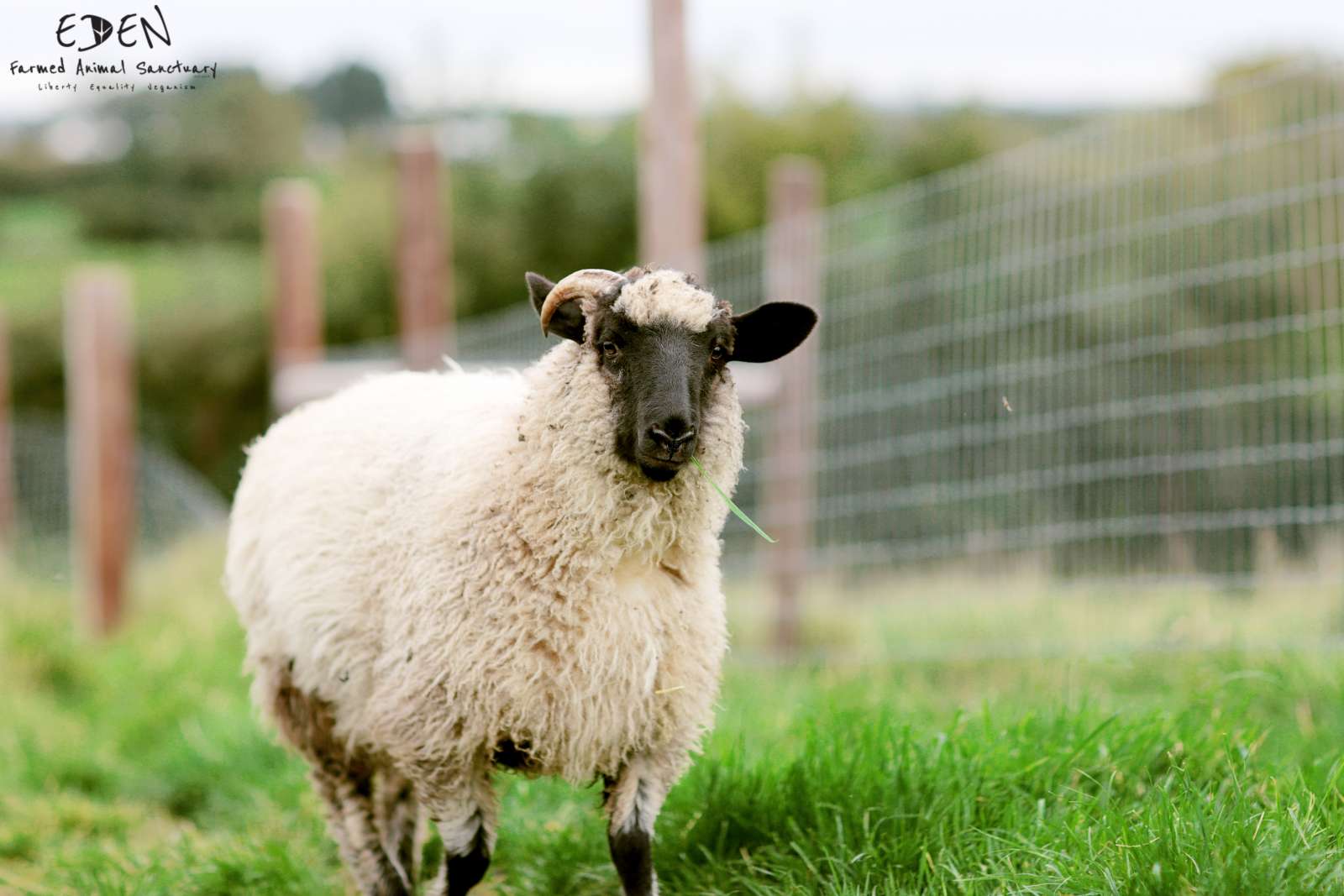 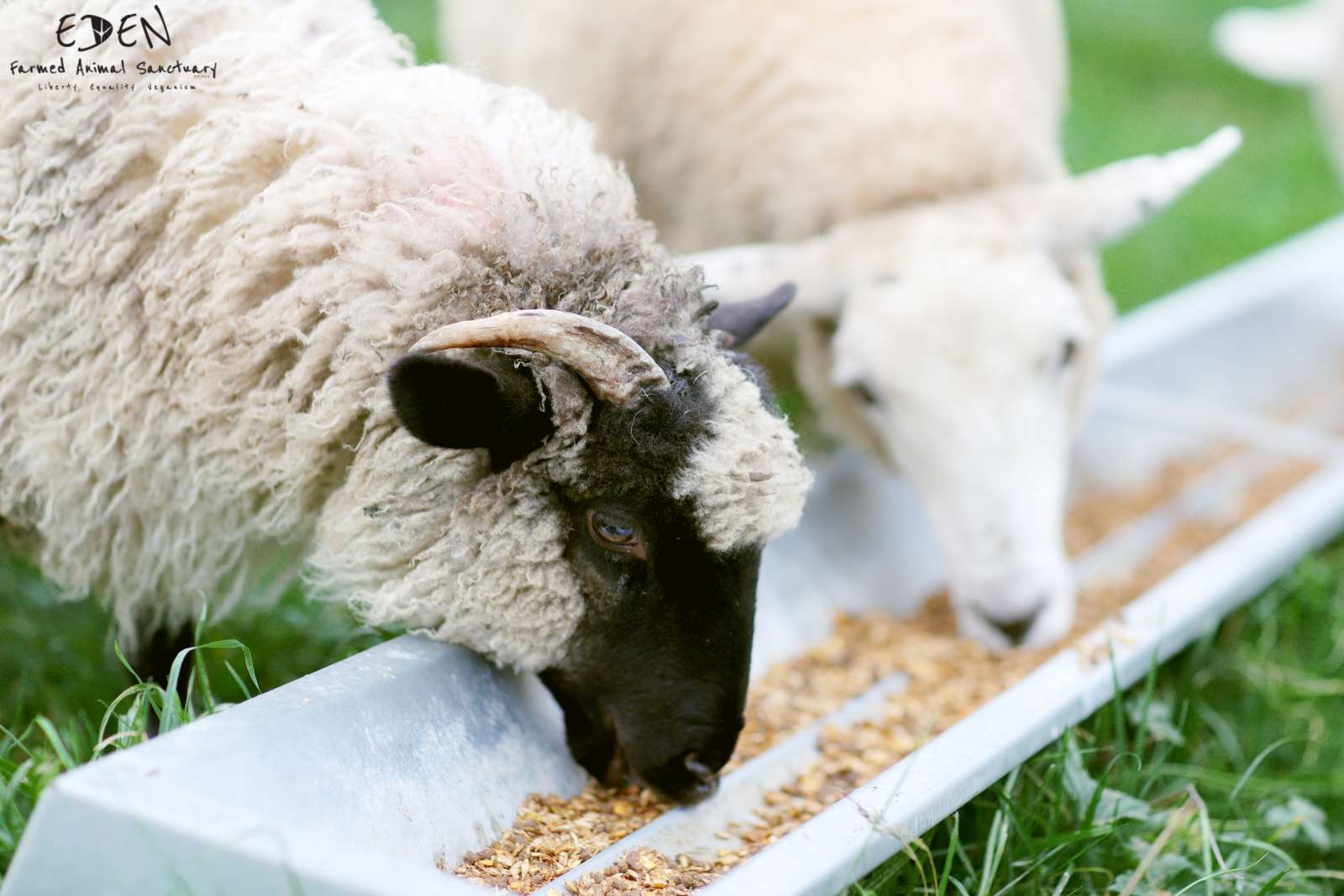 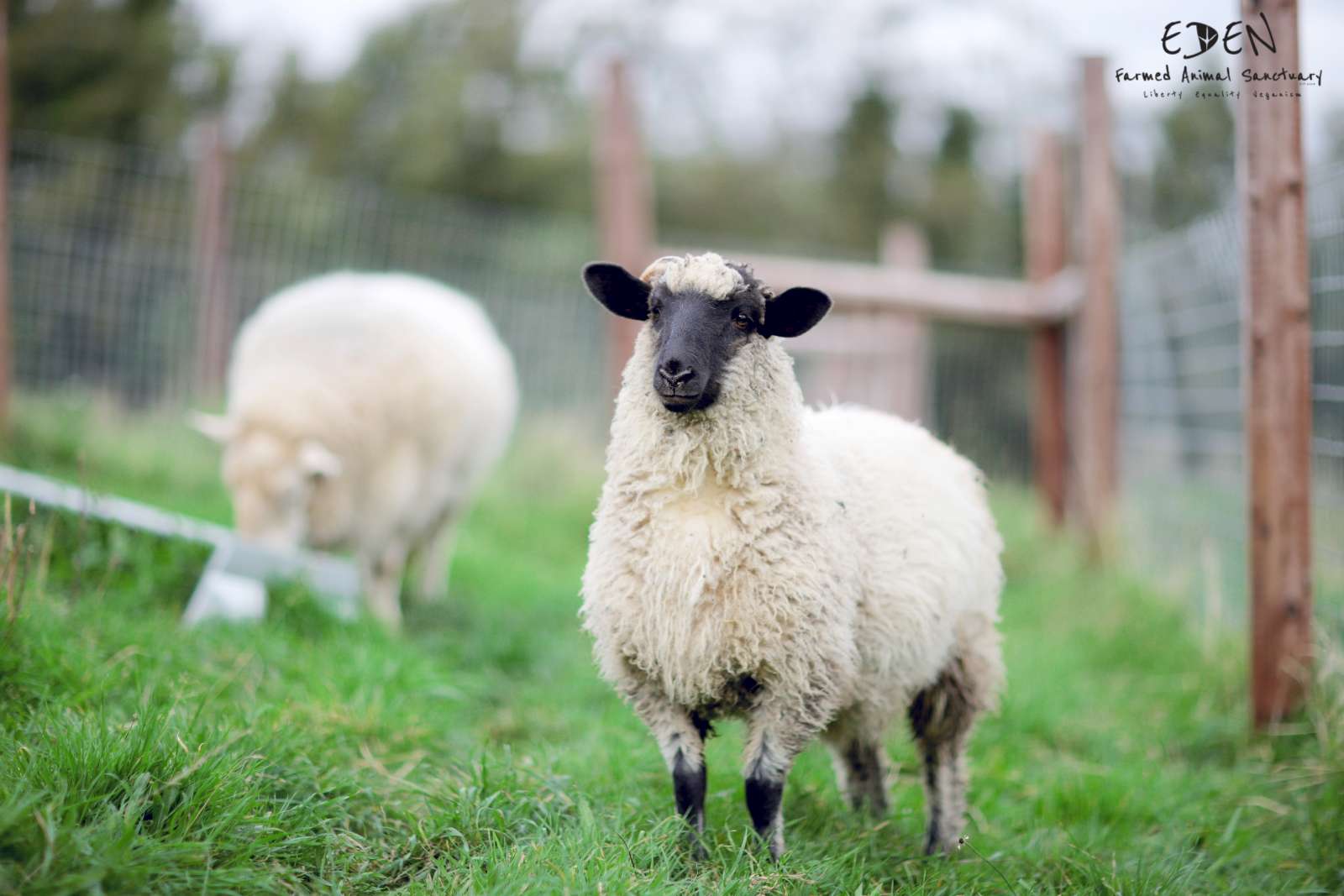